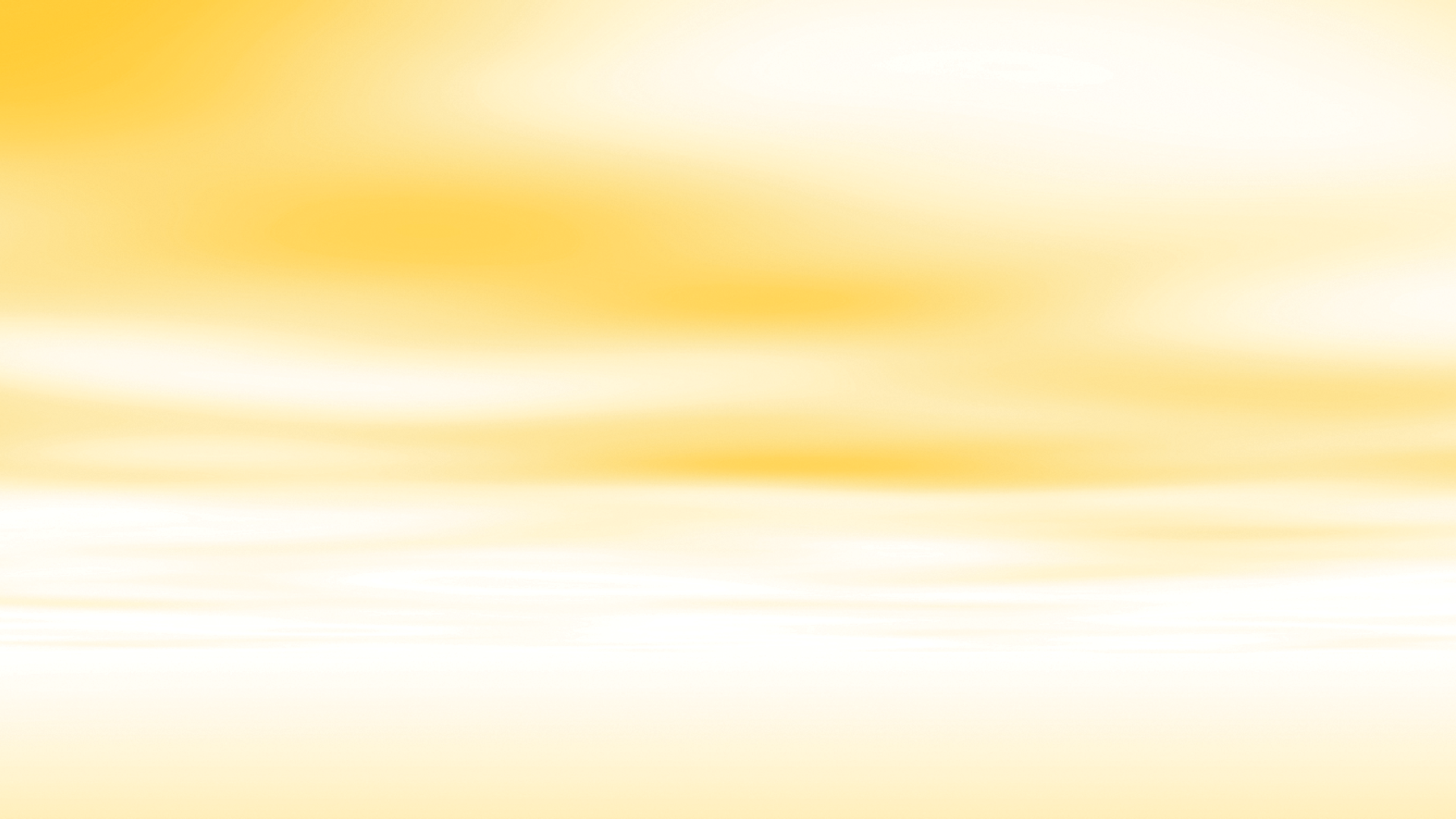 Looking for inspiration this Lenten season?
Father Pagano offers spiritual guidance in a series of short videos.
Find them on YouTube at @fatherpagano or on FaceBook at @nocateecatholic.

Join us each Friday of Lent as Father Pagano introduces the desert mothers and fathers. Based on the book "Desert Banquet: A Year of Wisdom from the Desert Mothers and Fathers" by David G. R. Keller.

Join Us as We Journey Through Lent

Did you miss one of Fr. Pagano's Homilies? 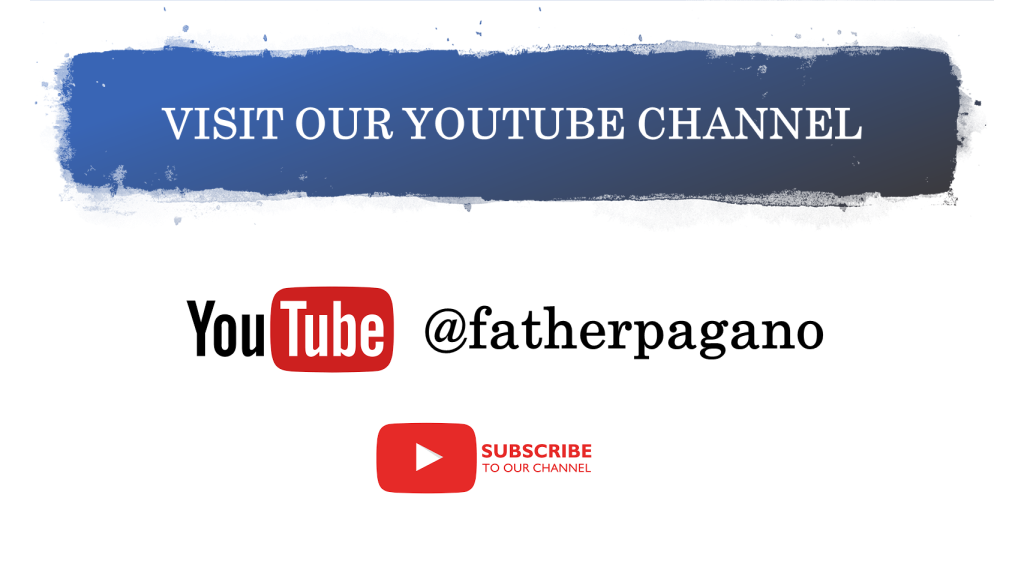 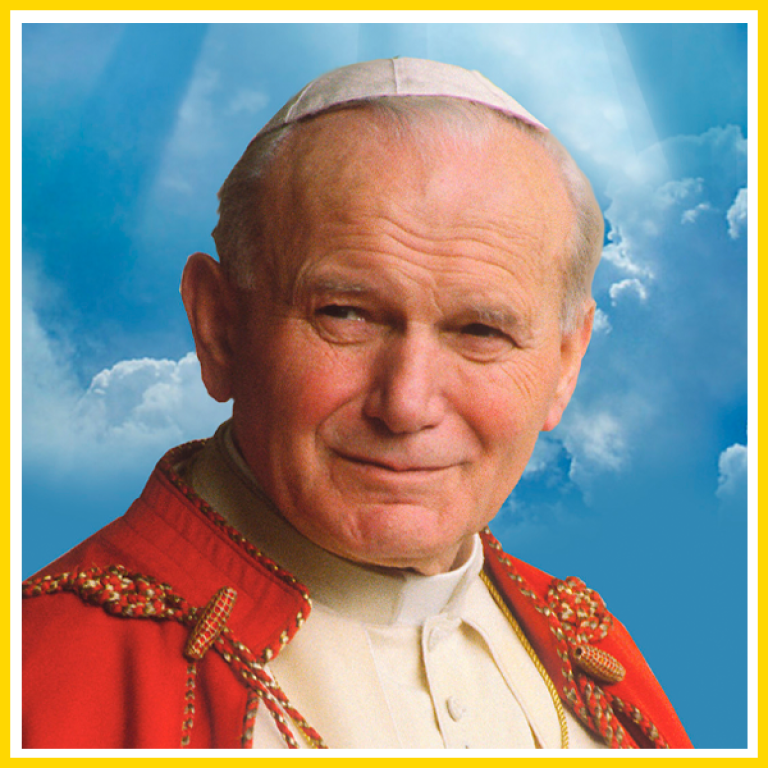 Pope John Paul II was born Karol Józef Wojtyla on May 18, 1920, in Wadowice, Poland. He was ordained in 1946, became the bishop of Ombi in 1958, and became the archbishop of Krakow in 1964. He was made a cardinal by Pope Paul VI in 1967, and in 1978 became the first non-Italian pope in more than 400 years. He was a vocal advocate for human rights and used his influence to effect political change. He died in Italy in 2005. It was announced in July of 2013 that he would be declared a saint in April of the following year.